Publishing in the age of the internet 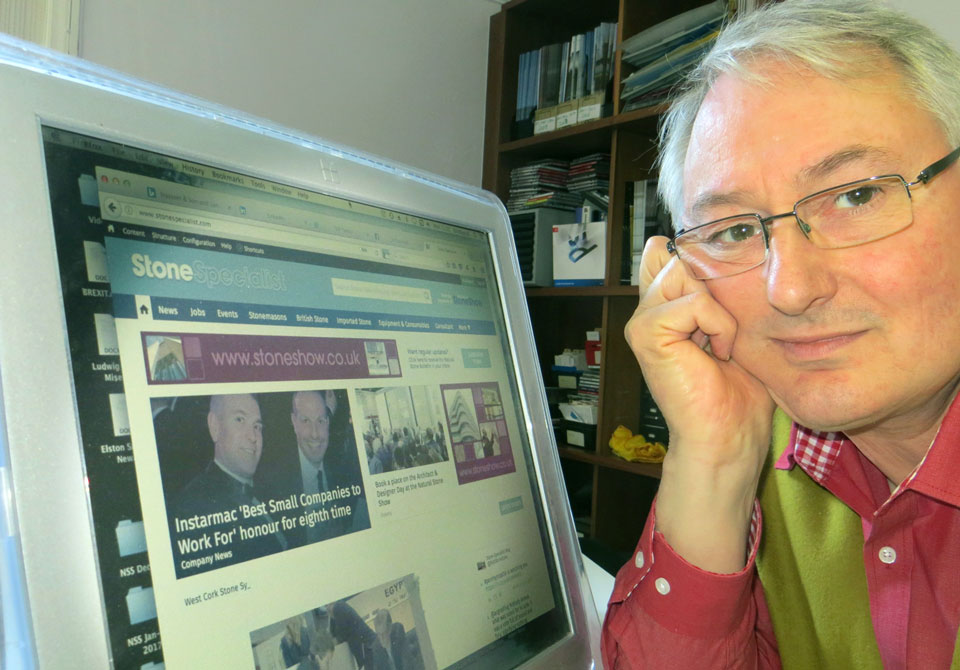 Publishing in the age of the internet

Posted at h in Publishing by

In order to sell anything you have to find a buyer. From the middle of the 15th century when Johannes Gutenberg revolutionised printing until sometime after 6 August 1991 when the world wide web went public, the best way of disseminating a message to as wide an audience as possible was by print on paper.

For about 400 years that has been the model that has driven the newspaper and magazine publishing industry. The only asset any publication can monetise is its circulation. The publication can be sold to readers directly, but the greater potential comes from selling advertising space to companies who want to present their products to the audience the publication delivers.

That model is not over yet. There are still plenty of newspapers and magazines being printed. But circulations are falling, so are their days numbered?

Printers take some comfort from the fact that for getting on for 100 years people have been saying newspapers and magazines would be made redundant by television and radio without the prophesy being fulfilled.

However, it seems to me the big difference now is that anyone can become a publisher. Not of printed publications, which are labour intensive because they have to present new content regularly, be written and presented so people want to (and can) read them, with meaningful illustrations, in order to deliver an audience that advertisers want to reach… no, they cannot become publishers like that. But they can publish a website. And a website can potentially reach billions of people. It does not matter that the vast majority of those people do not want to buy your products because there are so many of them you only need a miniscule proportion to become customers in order to have a successful business.

Of course you must have a website. And it should be good. It is the public face of everything in the 21st century. It will be a priority point of call when people are considering buying your products or services. But first they have to find you. So the trick becomes to appear high up on the lists that search engines produce in response to enquiries with their ever-changing algorithms. Search engine optimisation (SEO) is all very well, but anyone who has ever seen their website disappear down the lists as the result of those algorithm changes knows how difficult it is to keep up with SEO.

That is not accidental. Google and other search engines want companies to advertise with them. They are in competition with other media for that spend. It is already almost impossible to enter a search enquiry in Google that does not produce advertisers at the top of the list. How long before only advertisers appear on the first page? Or the first two pages? Or the first three? Then, no doubt, there will be more expensive advertising packages available to put a company back on top. Suddenly, the mass media of the crowded internet starts to become like the mass media of television and radio – expensive.

Companies also love to control the message they put out, which they cannot do with independently produced newspapers and magazines. If what is in the newspapers and magazines is going to deliver an audience the advertisers want to reach, it has to be interesting to that audience. It has to tell them something they do not already know, which is sometimes going to be what has gone wrong – a tower crane collapsing, perhaps; a modern slavery conviction; a health & safety infringement.

That might be bad enough if your company is the one involved and you would dearly like to keep that news quiet. But at least it will be true. Online, there is no end to the fake news that is distributed. And it is clearly going to be the future of attempts at industrial assassination. It is still currently in its infancy, but it is coming.

Since before the turn of the millennium I have predicted the internet will become lumpy. And it has. Although social media platforms churn and find their particular audiences, they are how people use the internet for social interaction and why most people use the internet for most of the time they are using it. They are the new newspapers and magazines, albeit written by the readers themselves, often from positions of ignorance (sometimes even celebrating that fact).

Yes, these platforms create silos of like-minded people. But don’t the printed media? Doesn’t the Daily Mail have a following of a particular sector of society? Doesn’t The Times? Or the Mirror? Or the Guardian? Or, come to that, Building magazine or the magazine I edit, Natural Stone Specialist? We all have our audiences and they are generally well targeted.

Print publishers have already become part of the lumpiness of the internet. The Times has led the way in trying to monetise its content online, with some success. Others are doing the same. We email readers with newsletters that drive traffic to our websites, and our websites tend to attract more visitors than most commercial websites because the content changes frequently and includes news that readers want to read and will generally believe – because there are only so many people who can be fooled all the time by fake news.

Possibly much of the news that now appears on the websites of newspapers and magazines could be found elsewhere on the internet, but who has time to look for it? All life was out there before it went online but companies do not have time to search for it, analyse it for what is relevant, put it into context and summarise it so it can be digested in bite-size morsels. That is the role of publications now, just as it always has been.

So don’t be frightened of publications, whether they are on paper or on screens. Use them. They still deliver an audience you want to reach, so make the most of that, especially as it becomes harder to get your message heard above the deafening noise of the internet. Tell the publications that reach the audiences you want to reach about your successes so they can share them. Just drop them a note by email. If they are worth their salt they will get back to you with the questions they want answered. It’s their job. It will save you agonising about what to write and how to write it, which they will change anyway. And include a photograph. Not much gets used these days without a photograph, especially online.

Better still, get it done professionally by retaining someone in public relations (PR). It takes time and effort to get your story out to a wide audience – time and effort that you would probably be better off putting into running your business, which is your area of expertise. So hand the PR job over to someone who has the contacts and the skill to do it for you. It will be more successful.